Rabbi Dovid Y. Lewis and his wife Nachi are the dynamic Rabbi and Rebbetzen of South Manchester Synagogue.

Rabbi Dovid comes from a well-established Manchester family, who have been involved in Jewish education for many decades.

He studied at Yeshivot in England and Israel and received Semicha in Israel in 1999, after which he moved to the Crimea where he opened and ran the first Jewish day school. He has a BA with Hons. from Jews College and SOAS as well as an MA Distinction from Durham University.

Rebbetzen Nachi (nee Segelman) comes from London, where her father received an MBE for services to mental health. She studied at Seminary in the UK and has a diploma in teaching and before marrying she taught in Australia and the UK, before joining Rabbi Dovid at his school in the Crimea.

Rabbi Dovid and Nachi have two daughters, Chaya and Tzivia, both of whom play an integral part in our community’s life.

The Lewis family have been in the Anglo-Jewish Rabbinate for over 17 years, serving communities in Chigwell and Newcastle before arriving in South Manchester in 2011. 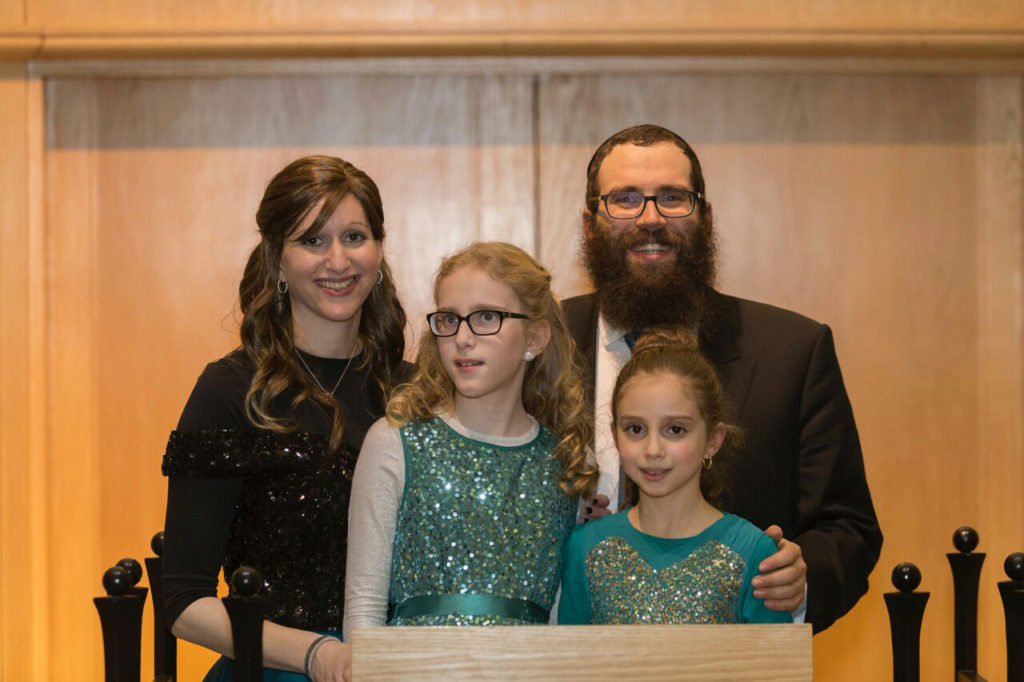